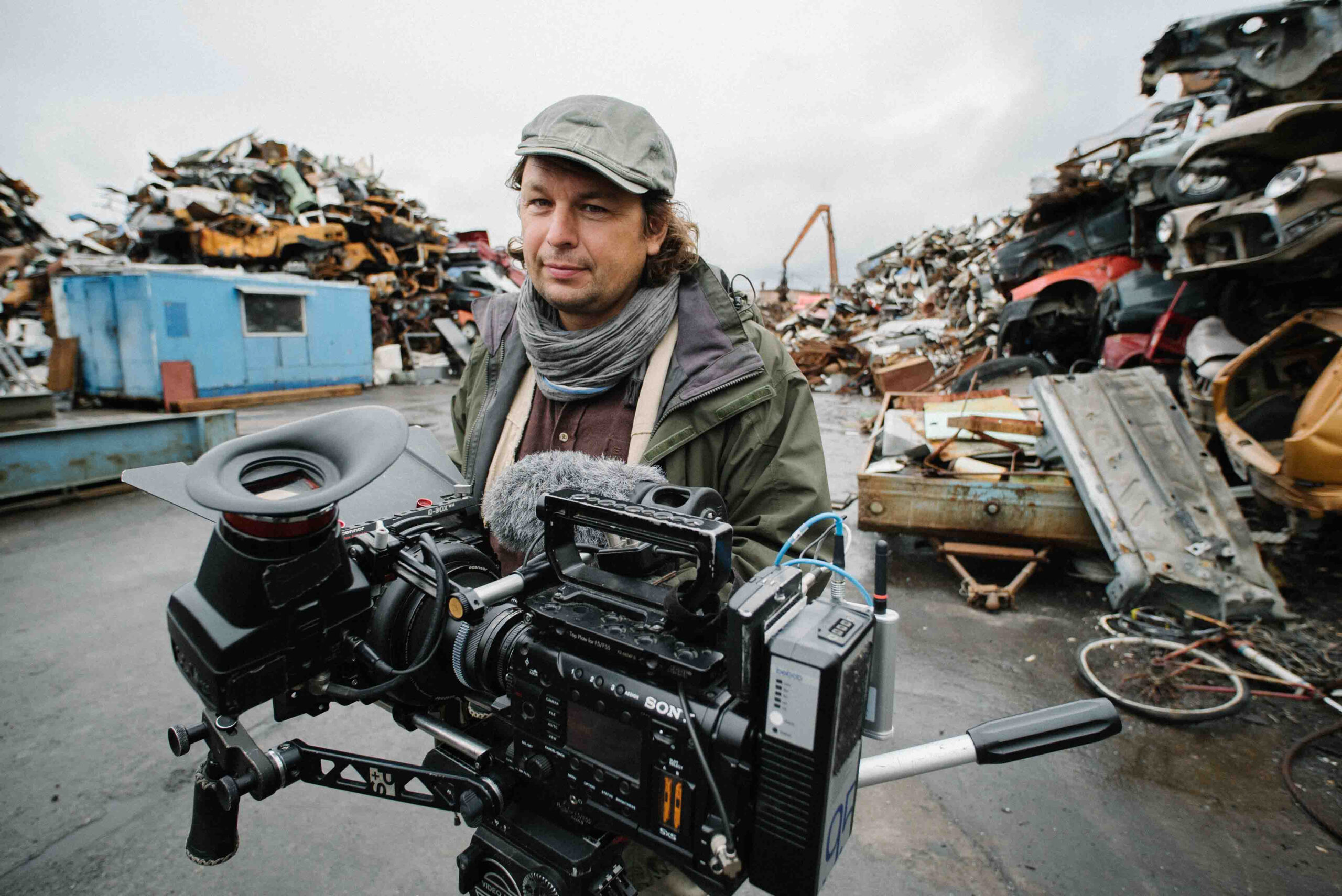 Axel Schneppat studied cinematography at the University of Film and Television “Konrad Wolf” Potsdam-Babelsberg. Since 1995 he has been engaged in producing documentaries and feature films which are regularly screened and awarded at major international film festivals.

Axel Schneppat is based in Potsdam Babelsberg.  At the age of 12 he started to work with photography.
For his work as DoP on Havanna mi Amor, a feature length documentary film, he received the German Camera Award in 2000.

Axel Schneppat is known for his talent to connect with the people he films and is widely regarded as a cinematographer who achieves intimate portrayals of the protagonists without employing intrusive camerawork.