Dora Fabiani is a piano teacher, but more significantly, for 30 years she was a wife and muse to a violinist Mihael Fabiani. He was more successful, but she was his right hand. After his unexpected death, Dora discovers that she was not the only woman in his life and that her husband had kept a good deal of his intimate life to himself.

She is deeply hurt by his betrayal. At that point, a modest boy (Amir) from a poor family enters her life. Amir, who claims that he used to play with her late husband in some rather disreputable pub, would like to have a chance to play on Fabiani’s precious violin just for once. Dora listens to him play. It turns out that the boy is talented, but he lacks a proper musical education and he does not have an instrument of his own. Amir starts coming to her place to play the violin, and Dora senses that the precious instrument should pass on to the boy. She arranges that the boy is given music lessons and pays attention to his progress.

However, a series of conflicts is triggered by Dora’s son, Julian, who appreciates just the financial value of the violin and claims his legitimate share. While Dora is interested primarily in the musical destiny of the instrument, Julian sees just a pile of money he could make by selling it. Since Dora turns a deaf ear to him, Julian decides to take his claim to the poor and unhappy family who place high hopes in the instrument.
Yet Julian, a typical spoiled bourgeois bloke, is unprepared for what follows. When he meets Amir’s beautiful and determined mother, the crucial conflict turns into a relationship that is much closer to love than to hatred. 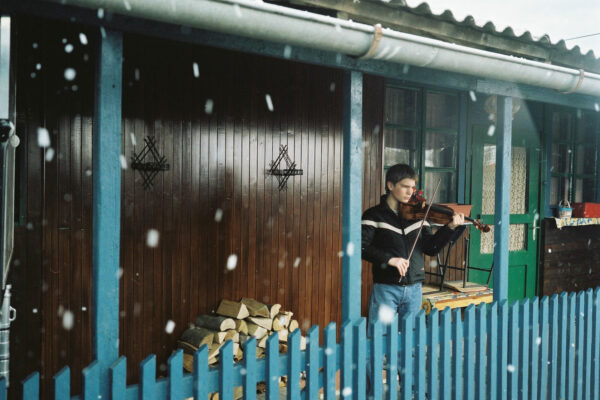 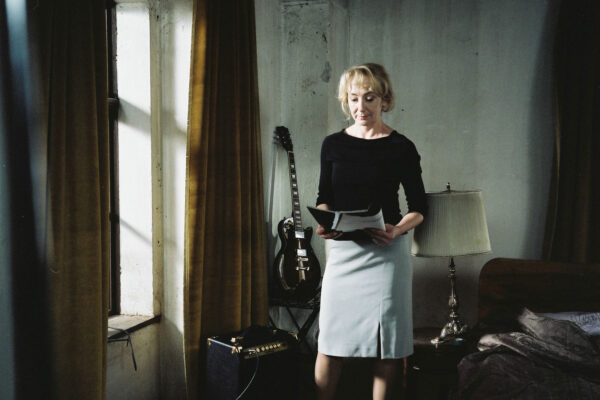 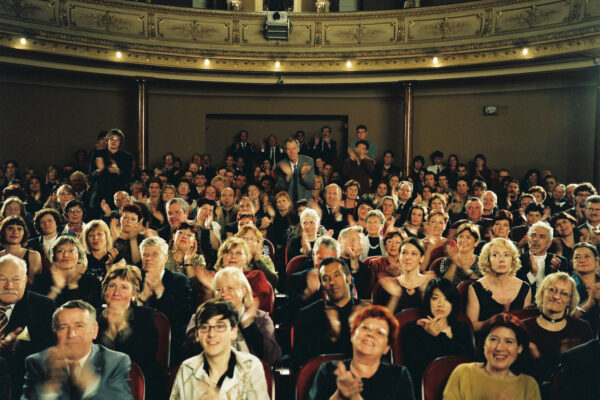 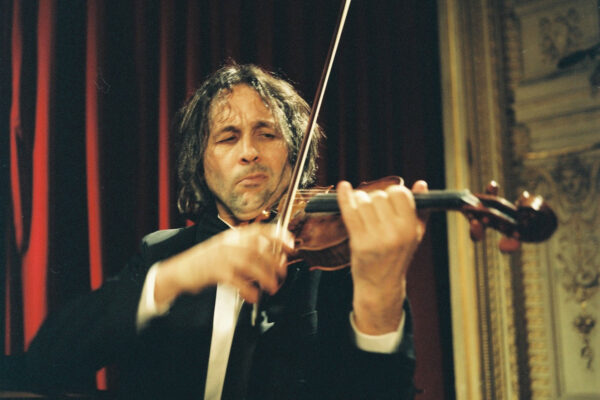 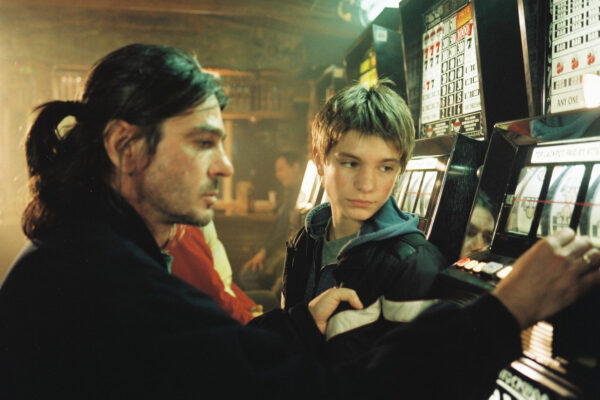 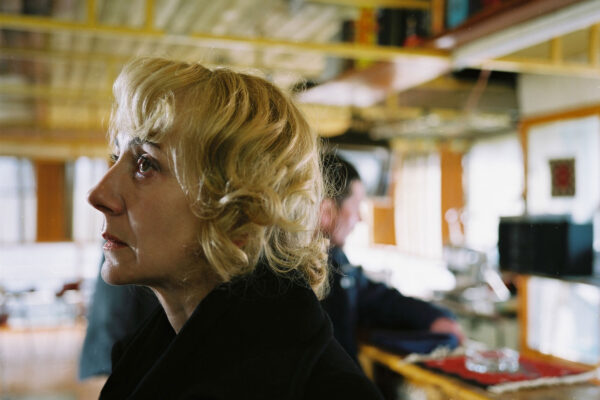 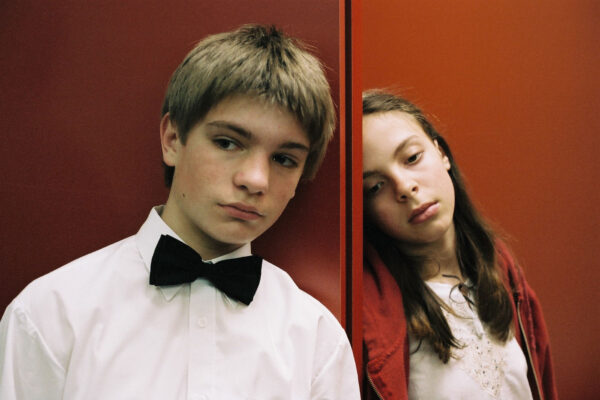 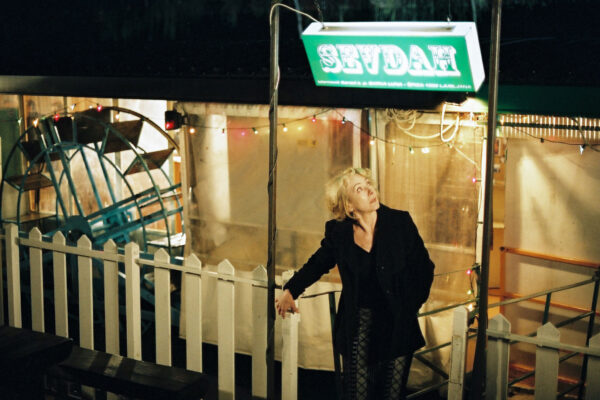 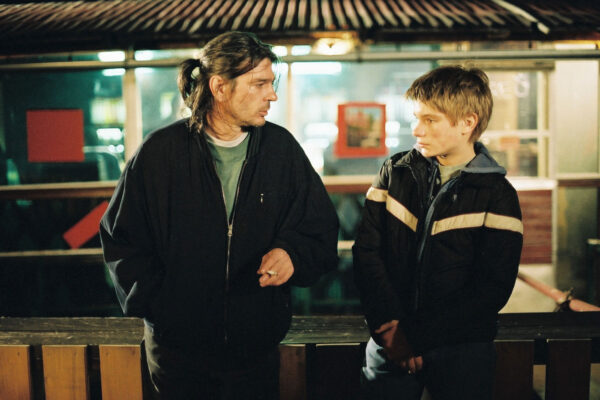 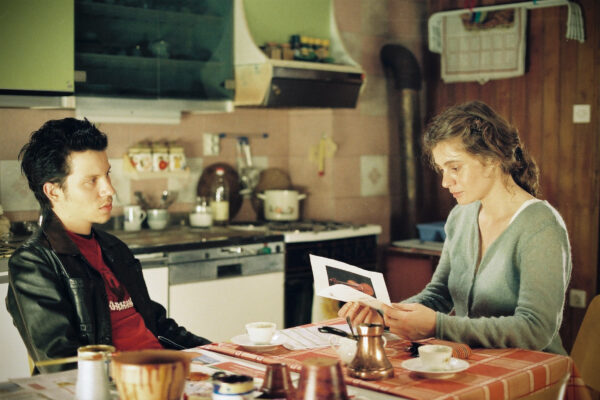 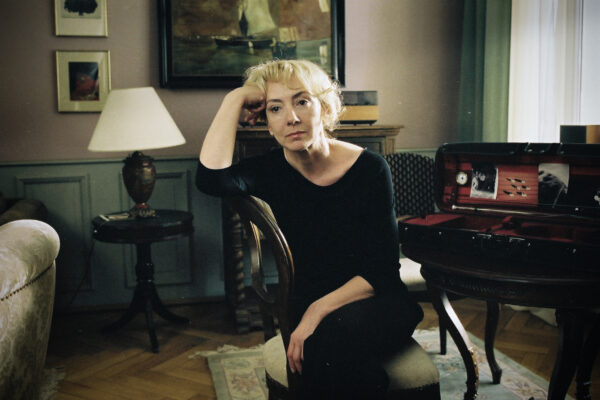