The year is 1975. Cyrilson, 55, retires, shuts down his transportation company, fires the old drivers and his vibrant, young secretary and goes home.

At home there’s Eva, 50, his wife, a holocaust survivor, beautiful and gentle on the outside, but strong-willed and brave on the inside. The two of them have a daughter, Yehudit, 24, who has left home to study medicine – leaving Eva to be Cyrilson’s entire life, and Cyrilson to be Eva’s entire life.

Cyrilson finds it hard to get used to the empty stretches of spare time at home, while Eva continues to head out for work. He spends his days doing errands he’s been putting off for years. While cleaning up the messy shed, Cyrilson finds a letter from the bank and discovers he owns a property he knew nothing of.

Cyrilson goes to see the property he never knew he owned and discovers that the small apartment in the slums of Amidar has a tenant: Meni, 55, a holocaust survivor who was not able to assimilate into Israeli society and spends his days fixing old washing machines. Gradually, Cyrilson discovers that Meni is Eva’s long lost husband, back from the horrors of the holocaust, and that he and Eva have been having a secret relationship for the past 25 years, practically since the day Cyrilson and Eva were married. Cyrilson now has to question everything in life: Eva, Meni, his daughter and himself… 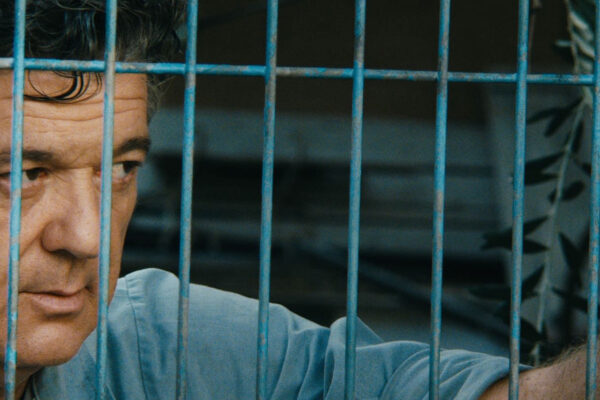 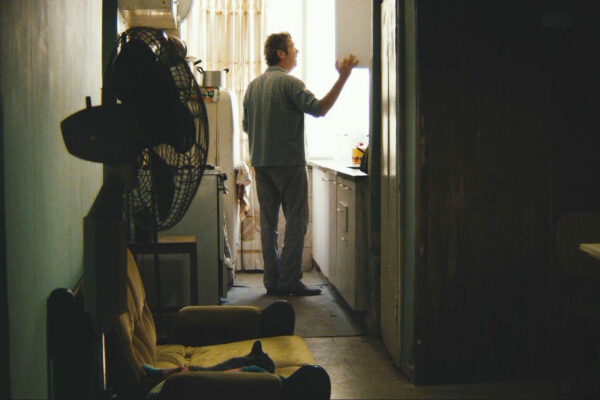 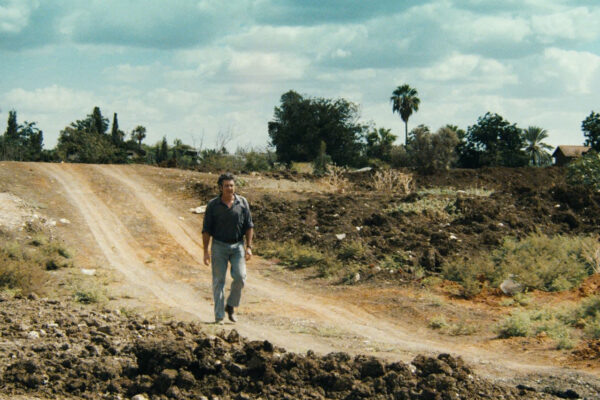 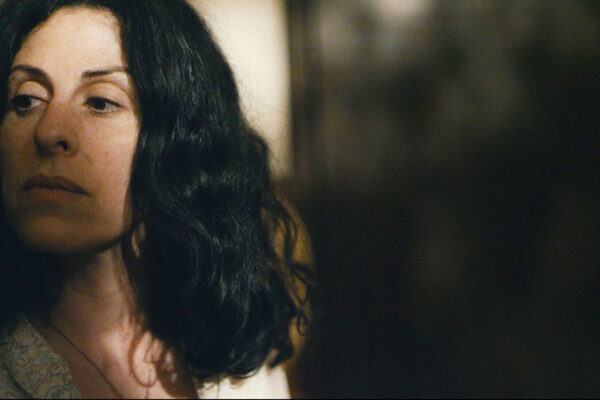 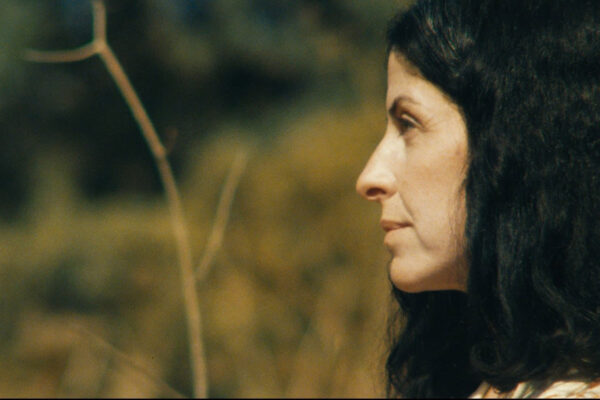 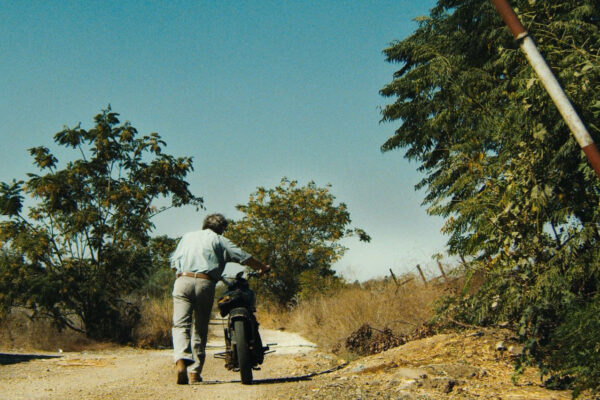 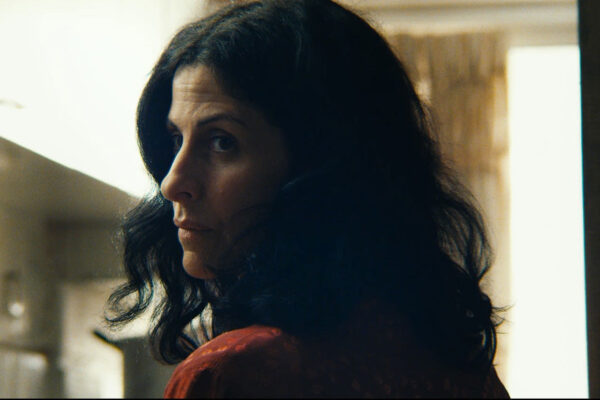 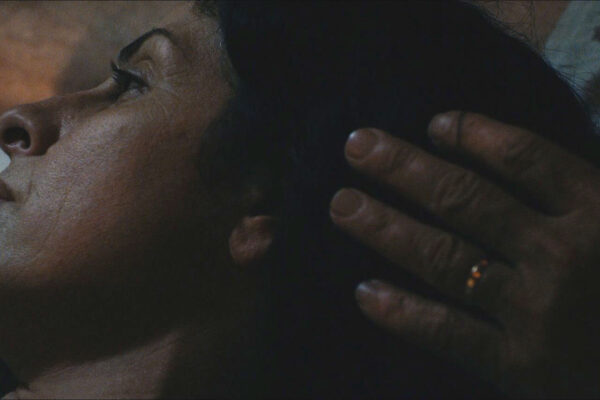 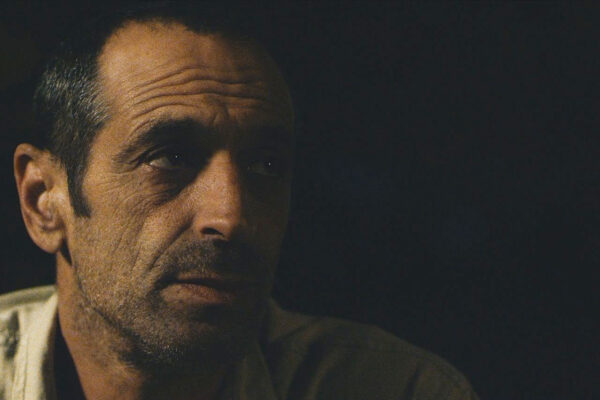 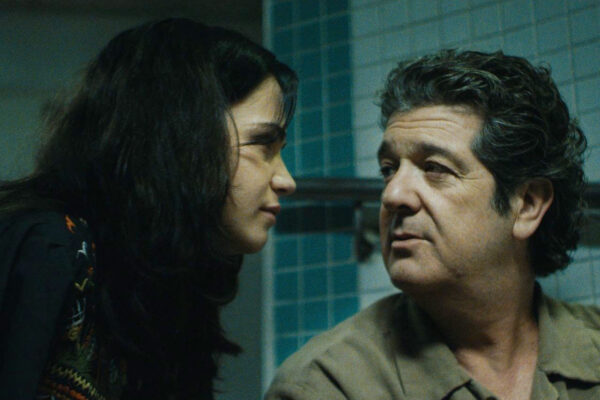 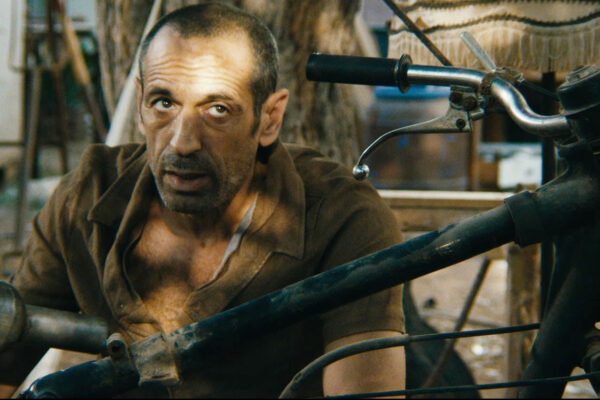 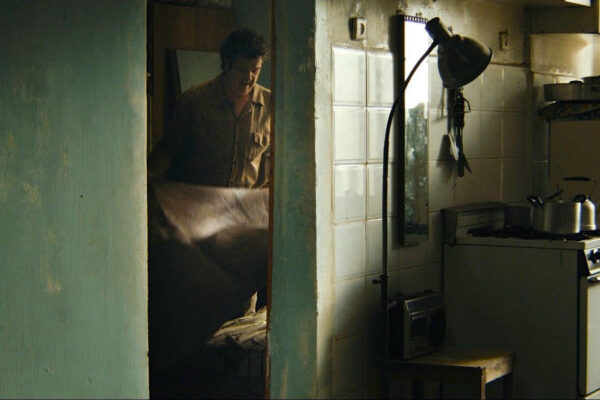 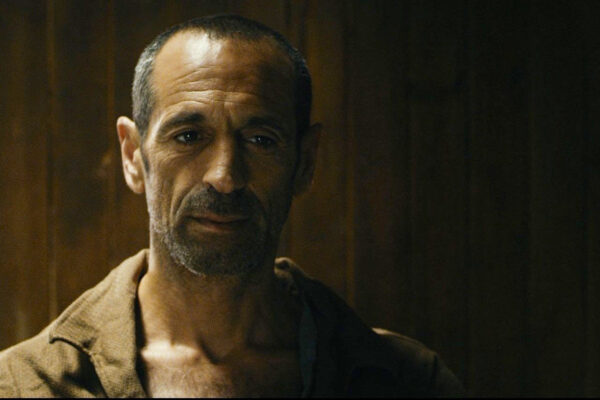 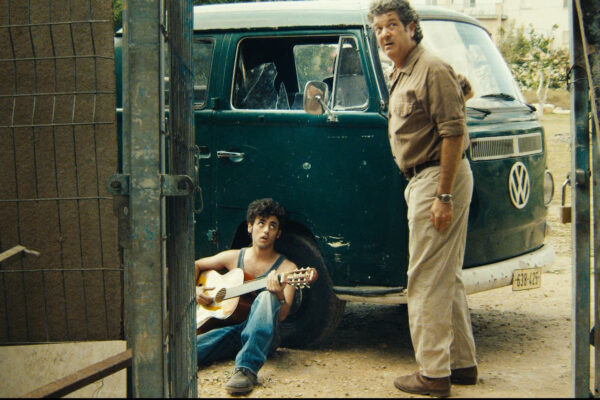 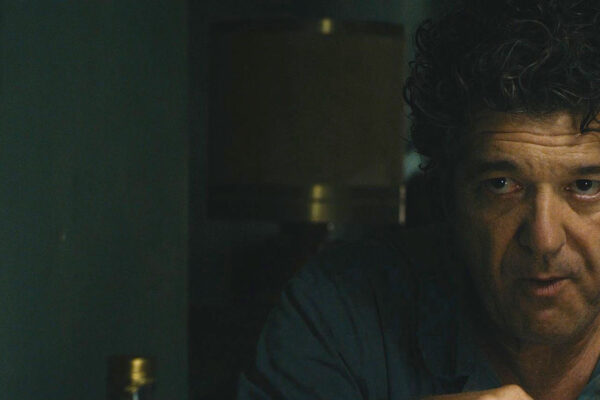 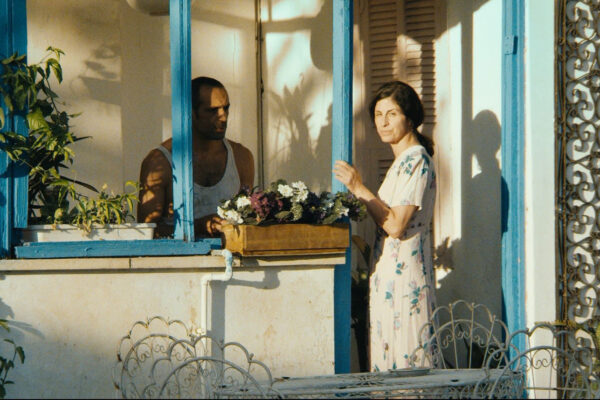 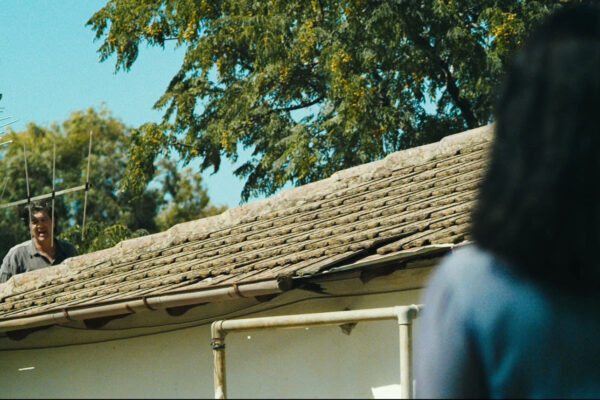 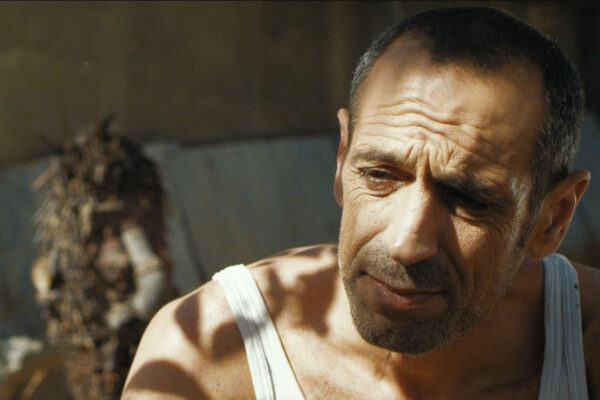 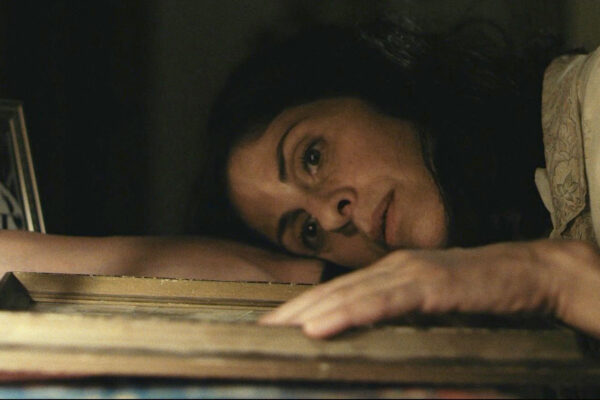 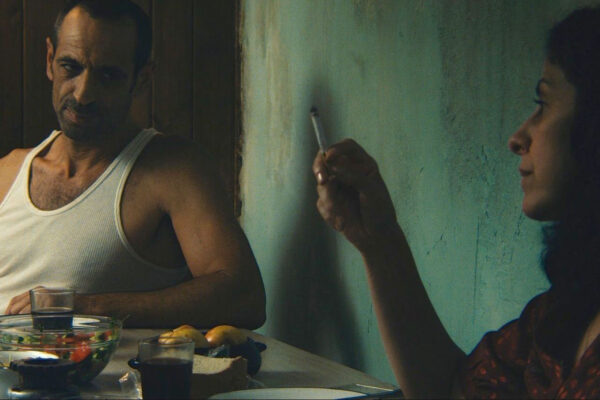 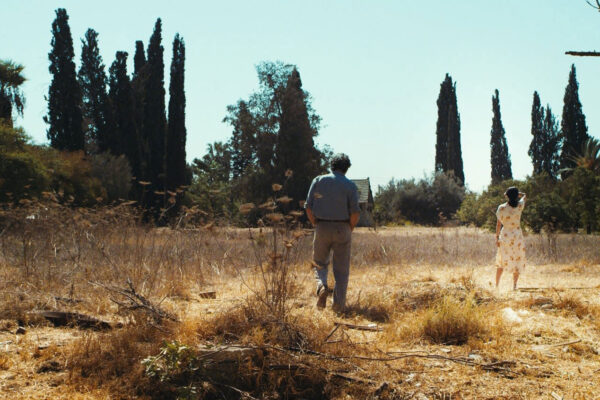 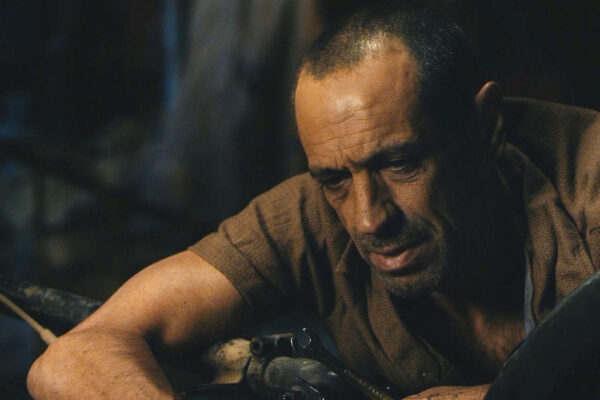 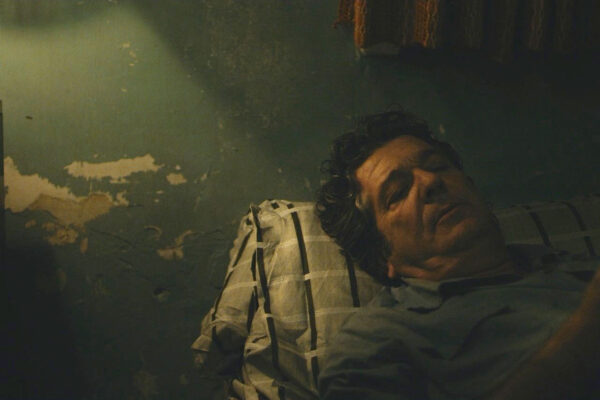 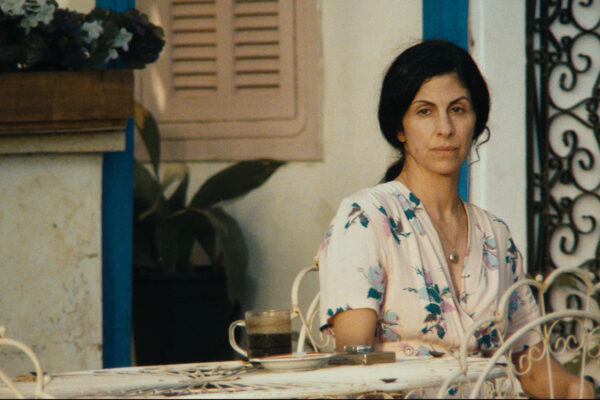 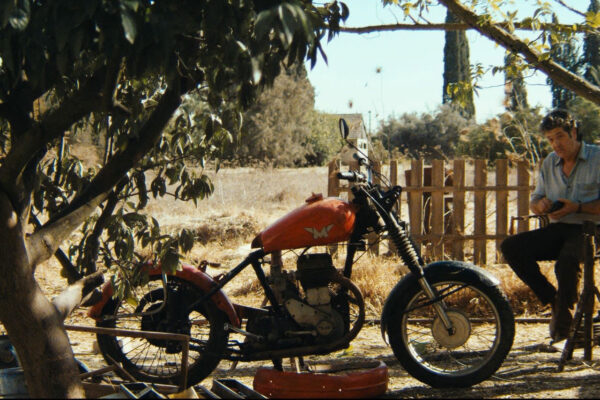 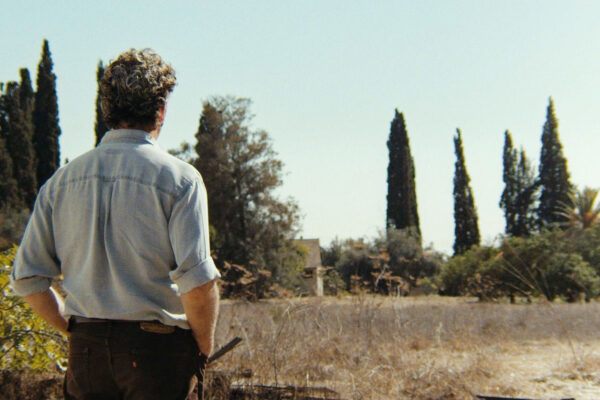